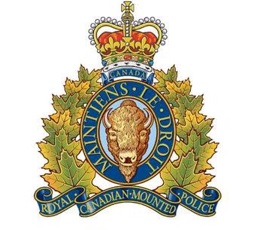 A disturbing violent video shot in Surrey is making its rounds on Social Media.

Its involves a group attacking some men and smashing vehicles using things like golf clubs .

Surrey RCMP say that at least one victim and one witness have come forward.

“It is imperative that RCMP take immediate and strong action to get
a handle on this kind of mob violence that is occurring far too frequently in Surrey.”

Any witnesses who recognize the men in the video are being asked to contact
Surrey RCMP, or if you wish to remain anonymous, you can call CrimeStoppers.