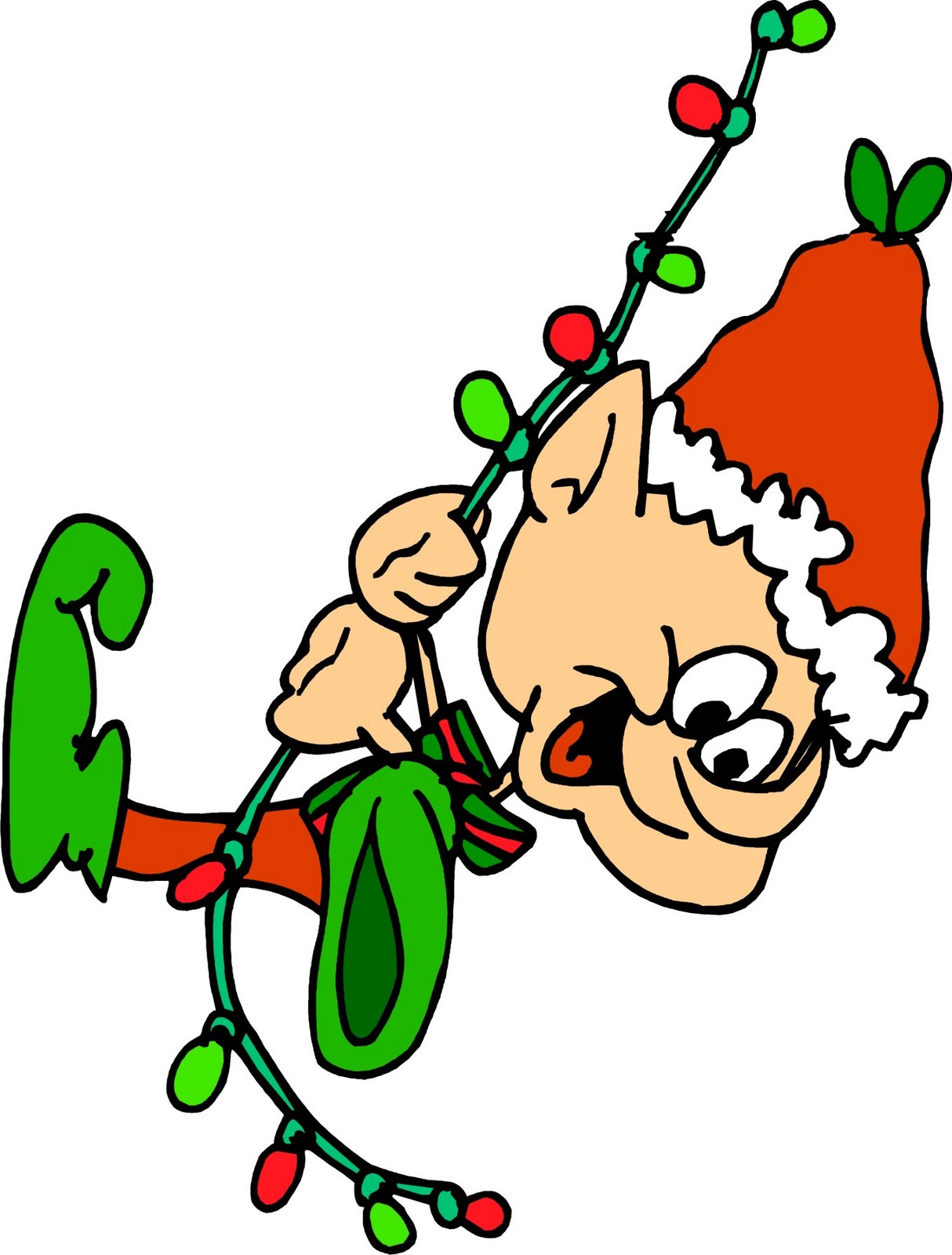 By JaclynDecember 14, 2020Entertainment, Jaclyn
No Comments

The actors got together with a special guest cast to virtually re-create scenes from the film, which follows Buddy (played by Ferrell), a human who grows up believing he is an elf, as he travels to New York City to meet his parents. Along the way, Buddy meets Jovie (played by Deschanel), who works as an elf at a local department store’s Santa Land, and instantly falls for her.

The one-hour, 40-minute long event offered fans of the film a dose of nostalgia and also served as a fundraiser for the Georgia senate races. After the table read was over, Deschanel thanked her fans for helping them raise exceed their goal of $400,000.

Check out the cute little video below!