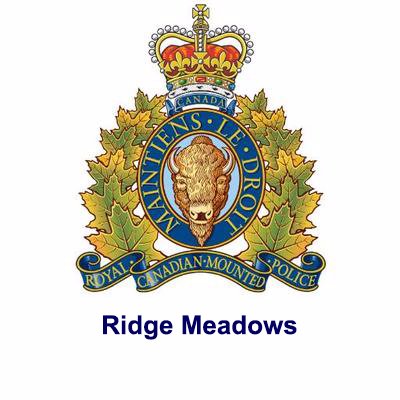 By The WebmasterJuly 5, 2018News
No Comments

On Thursday, June 28, at around 3:40 pm,  Ridge Meadows RCMP received a report of a 10-year-old boy who had suffered a gun shot wound which occurred in the 24000 Block of 110th avenue. The boy was transported to hospital.

Police believe it was an isolated incident and there is no threat to public safety. Police were requesting any witnesses who heard or saw anything in the area to call them. However Ridge Meadow RCMP are now they are saying they no longer need witnesses.