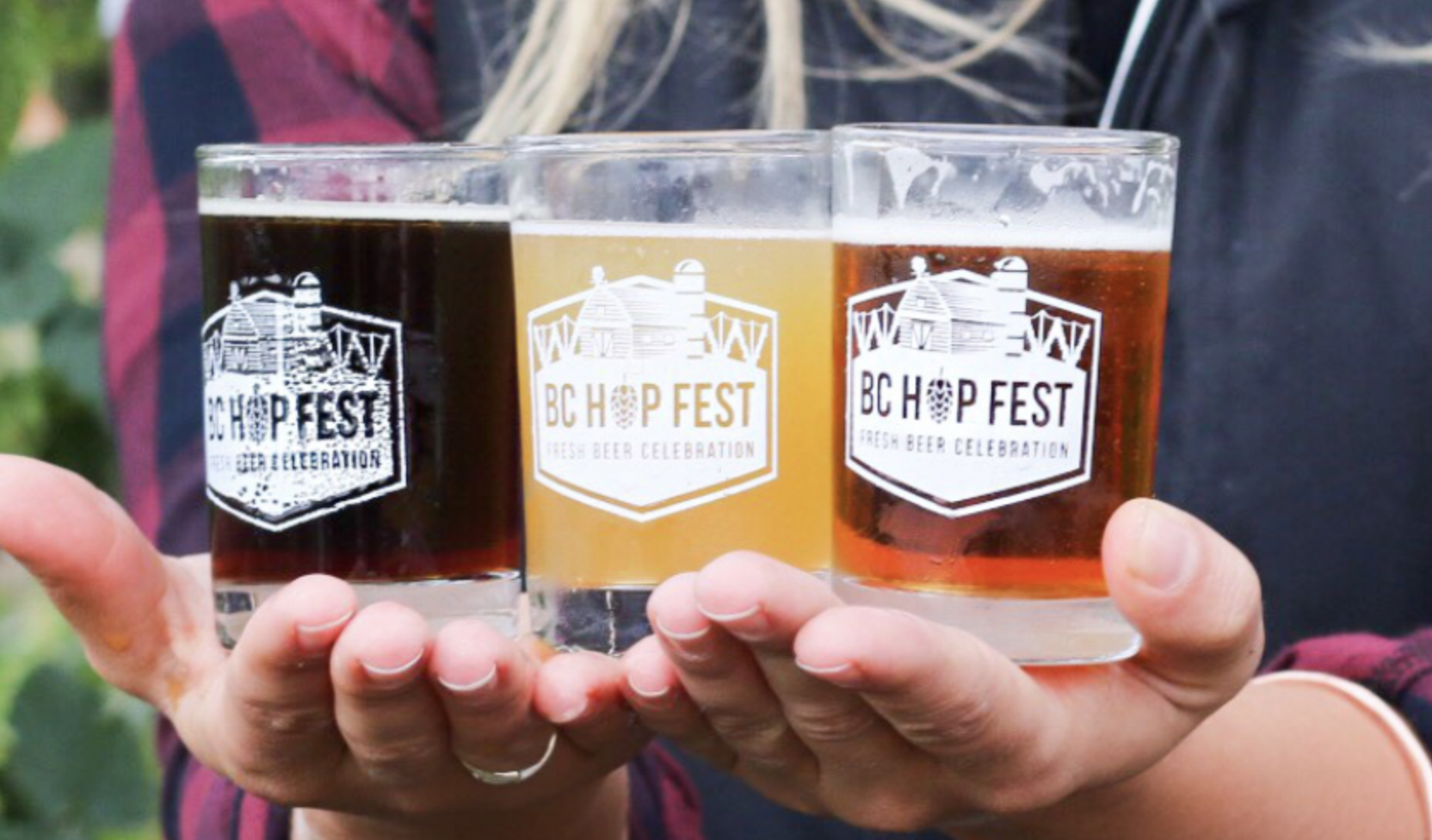 BC Hop Fest Suspended for 2019

By Vanessa YbarraJune 10, 2019Community
No Comments

BC Hop Company has reluctantly suspended its popular “BC Hop Fest:  A Fresh Beer Celebration” event for 2019 given ongoing challenges with provincial and local government policy and brewery support. As the founder and lead organizer of the sold-out BC Hop Fest held each September, BC Hop Co. also emphasized the struggling hop farmers’ need for more support from the provincial government and the B.C. craft beer industry as the catalyst for this years’ suspension.

“We have some great customers and relationships and we know the festival has a big following so we’re sorry it won’t be happening this year.” said Dwayne Stewart, co-owner, BC Hop Company and Co-founder of the BC Hop Festival.

“We’re a small company and invest significant time and resources into this event to support and promote local hops. To move forward with this festival in future years as we hope, we need to ensure local hop farming is viable, and the event truly profiles and showcases brewers who support B.C. hop farmers year-round.”

There are about 20 hop farmers currently remaining in B.C., down from over 30 only a year ago. B.C. hop farmers provide local jobs and contribute to the local economy directly and indirectly. Without support, this trend will continue and hop farming will disappear in B.C.

“We are asking industry and government to work with us to make growing hops in B.C. viable given the growth of the B.C. craft brewery sector. BC Hop Company and hop farmers create sustainable local jobs, support our local economy and community and grow hops that help create some exceptional 100% local B.C. craft beers,” said Stewart. “We think B.C. beer lovers expect and deserve to enjoy local hops when they support their local brewery.”

The “BC Hop Festival” has been held successfully on a working hop farm in Abbotsford every year since 2015.  It now faces regulatory hurdles with the Provincial Agricultural Land Commission (ALC) and the City of Abbotsford. With up to 1,500 attendees annually, the ALC has advised it considers the one-day festival too large for a farm or “agri-tourism” event. The ALC further stated that the event does not specifically sell hops from the farm directly to festival attendees. While BC Hop Company does not make beer, the festival promotes beer and other products made from hops grown on local farms. Showcasing locally crafted beers made from locally grown hops supports B.C.’s economy, tourism and local pride.

Even if these regulatory permit challenges could be addressed quickly, it’s now too late in the season to stage the volunteer-based event in 2019.

About “BC Hop Festival:  A Fresh Beer Celebration”:

The BC Hop Fest has been held in late September or early October to kick-off BC Craft Beer Month and hosts up to 1,500 attendees rain or shine. It showcases BC craft beers and an array of hop products, food vendors and live music.

About BC Hop Company:

The Pacific Northwest region has long been recognized for its unique hop growing terroir which, combined with an amazing climate, creates the perfect growing environment for hops. BC Hop Company is dedicated to harvesting, processing and distributing hops from local partner farmers.

BC Hop Company was founded in 2015, is privately owned with its office in Abbotsford, B.C. The team processes and markets hops from it own and local partner farms. For more information, visit www.bchop.ca.