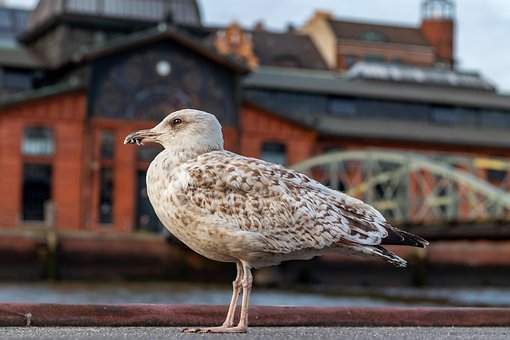 It’s hard to believe that in this day and age we are currently living in – a day in which anyone with any sort of platform has to check themselves to make sure they don’t upset the majority, but also keep the minority happy as well.
It’s a tough balance that has seen its victims fall.
Most recently Don Cherry for two words:
“You People.”
Whether you believe he should have or should not have lost his job is not where I am going with this.
Let’s go to Quebec instead.
Bill 21.
Bill 21 makes it illegal for any public safety workers from wearing any religious symbols in the workplace. Police, Fire, Ambulance, etc as an example.
Fortunately that is Quebec and not this province.
Can you imagine how that would go over in, say, Surrey if people were told by their government that freedom of religion and religious symbols weren’t allowed?
Last Night Surrey City Council overwhelmingly voting against the discrimination of freedom of religion.
Surrey BOT were quick to support the motion by saying , “One of the three Surrey Board of Trade values are inclusion – that means valuing each and every person, and their backgrounds – in our workplaces.” Anita Huberman, CEO, Surrey Board of Trade went on to say in a release, “The Surrey Board of Trade itself has a workforce that celebrates our own religious backgrounds.”
It is suggested that in Surrey alone over 104 different languages are spoken. It would be ridiculous and unfair to tell those who wear their religious symbols to remove them if they choose to work in the public sector.
It is also systematically racist and Quebec should be ashamed.
Il est (eh) deux mille dix-neuf, pas (pah) mille neuf cent quarante cinq.
(It is 2019, and not 1945)