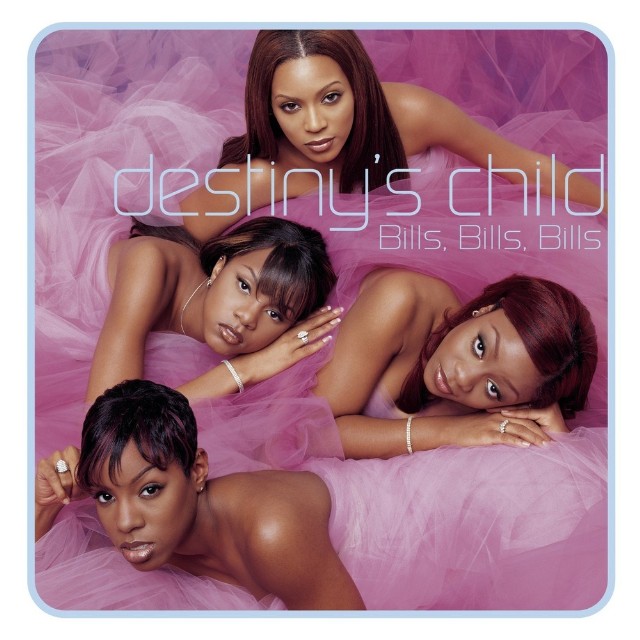 Today’s Flashback song came out in 1999 by Destiny’s Child. “Bills, Bills, Bills” became their first chart-topper on the US Billboard Hot 100. It reached #1 here in Canada on the Dance Charts and hit top-ten in Belgium, the Netherlands and the United Kingdom. Beyoncé was only 17 yrs old when she recorded the song and still used her last name at that point.

“Bills, Bills, Bills” was nominated for two Grammy Awards for Best R&B Performance by a Duo or Group with Vocals and Best R&B Song at the 42nd awards ceremony. The song was also performed a cappella on the TV show Glee in their eleventh season by the fictional Dalton Academy Warblers group.

Beyoncé once said that she hated the pickup lines that men would use on her before she met Jay Z, and her least favourite was “I’ll pay your bills.”