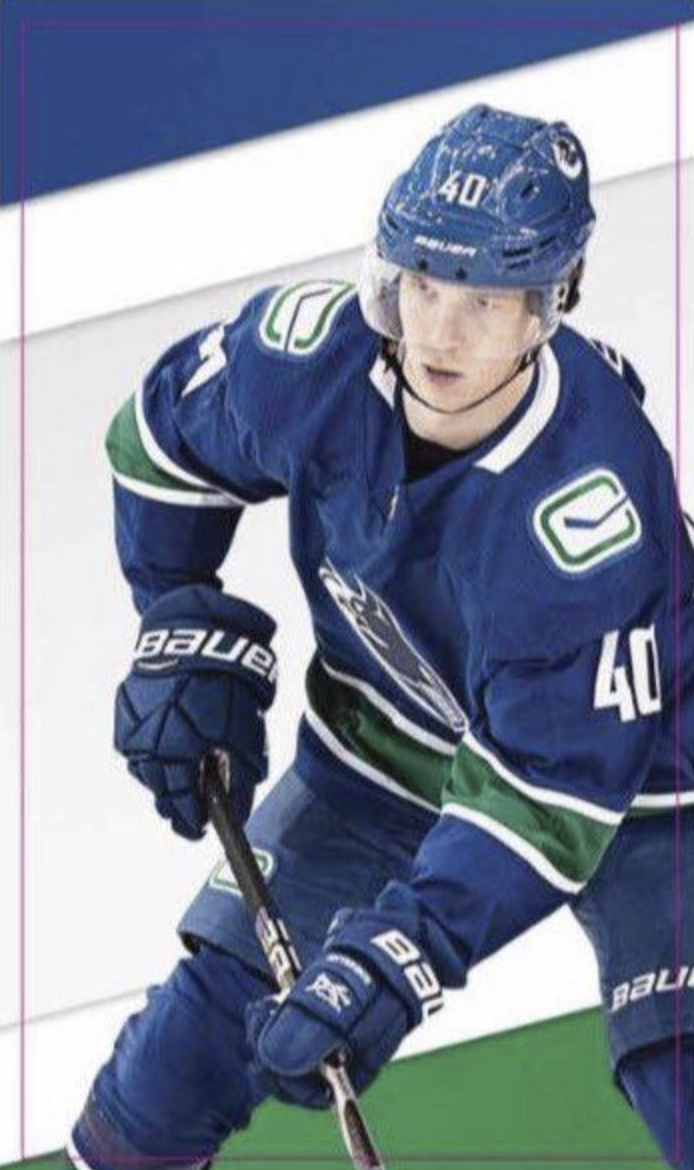 The Vancouver Canucks are switching things up…well sort of.

A leaked image released Wednesdsay shows the team has made a few subtle changes to their home and away jerseys.

Do you notice the changes?

The most obvious change is the word ‘VANCOUVER’ that was above the orca has been removed, with the second weak the modernized stick-in-rink shoulder patch, which has switched from blue to white as its base colour.

Honestly not being the biggest hockey fan, I would’ve never noticed the changes if they weren’t pointed out to me, but I still think they should’ve kept ‘VANCOUVER’ on their jersey….without it, it’s like they’re embarrassed of their hometown.

Hello!! We caused a RIOT when you lost the Stanley Cup final, you won’t find a group of more passionate fans…..at least when it comes to car flipping.

Joking aside, what do you think of the new jerseys? Thumbs up, thumbs down, or the Canucks who?

Weigh in @Pulse1077 on Facebook, we’d love to hear what you think!