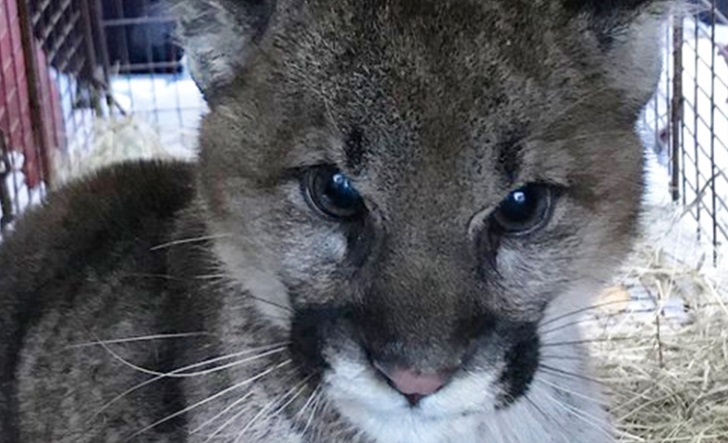 Cougars at the Greater Vancouver Zoo

Everybody  needs a friend!  In fact, cats are actually solitary creatures.  But the two “cats” sharing the Cougar Enclosure at the Greater Vancouver Zoo have become bonded besties!

Rocket, a male cougar cub, was found alone near Williams Lake earlier this year.  Conservation officers were worried that he would not survive on his own after his mother was hit by a car and decided to bring him to the Zoo.

Baby Rosie was found after being hit by a vehicle in on a recreation trail in the Kootenays.  This poor kitty had some serious head and eye injuries, but under the care of the Invermere Veterinary Hospital, she made a full recovery.  However, it did take some time spent away from mama and the wild, and the experts feared this cougar cub would likely not make it if she were released, which is how Rosie became Rocket’s partner.

There are no rescue protocols in place for large cats such as cougars, and if they have experienced situations that will not allow them to survive in the wild, they must be placed in captivity. The Zoo provides the cubs with an environment to thrive, while educating the public about wildlife and awareness around conservation work.

Be sure to come to the Zoo to visit Rocket and Rosie and learn about conservation efforts and how humans can reduce conflict with these beautiful animals so that they can continue to thrive in the wild.  You’ll find these BFF’s in Enclosure 22A in the North American Wilds section.