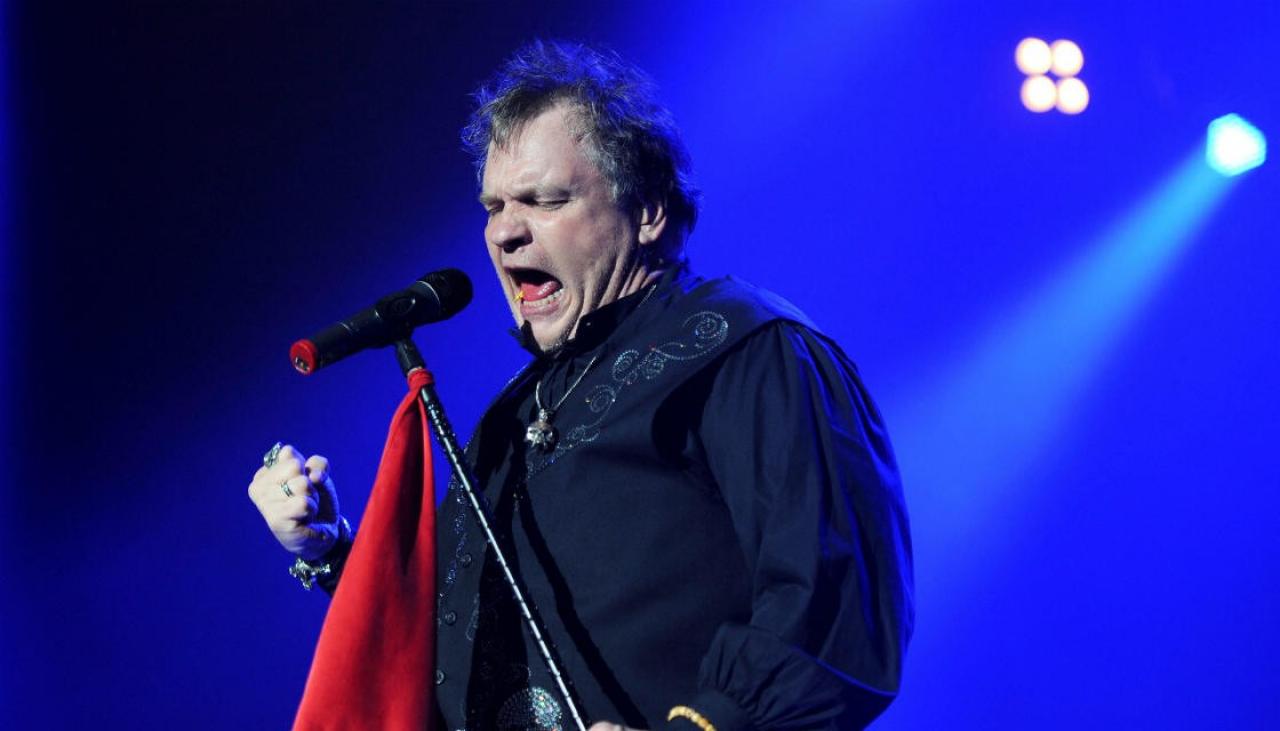 By Vanessa YbarraJanuary 21, 2022Community
No Comments

We all know he won’t do ‘that’, but here are s other things you might not know about Meatloaf who sadly passed away Thursday at the age of 74.

2) He proposed to his first wife with a Salmon. Yes, the fish! Apparently she was living in a remote community at the time so he shipped an entire salmon to her as a symbol of his love.

3) He was almost cast as Quasimodo in Disney’s Huntchback of Notre Dame but lost out to actor Tom Hulce.

4) His most treasured item was his rubber ducky collection. The guy had at least a hundred of them…creepy!

5) He got his nickname ‘Meatloaf’ when he stepped on his coaches foot in highschool and he yelled ‘get off my foot, you hunk of meatloaf!’

Wow, don’t mess with that guy!