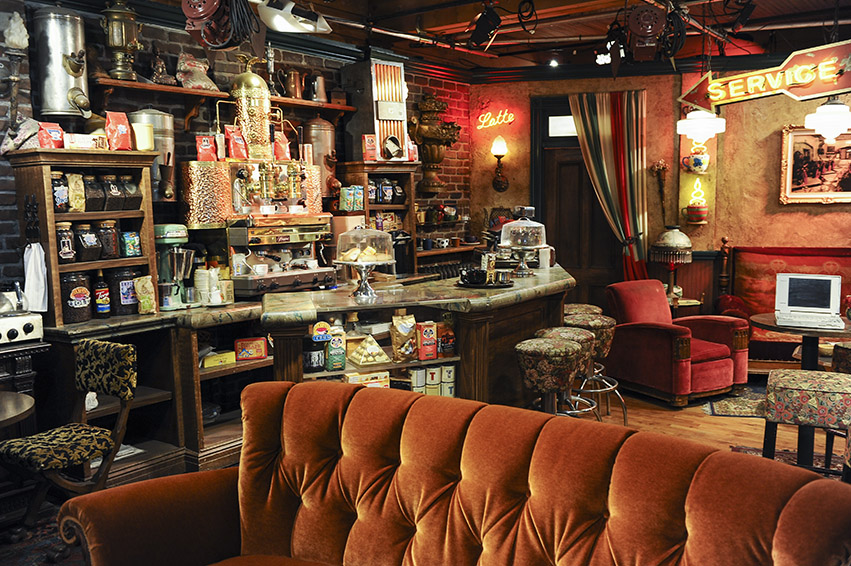 ‘FRIENDS! The Musical Parody’ Is Coming To Surrey!

That’s right, “FRIENDS! The Musical Parody” is coming to Surrey!

The show was an off-Broadway hit, and here’s the plot: “It’s a typical day at New York’s only coffee shop, Central Perk, until an unexpected runaway bride enters the picture and kicks the whole gang out of second gear. The musical recreates our favorite moments from all 10 years of ‘Friends’ through an uncensored, fast-paced, music-filled romp.”

Check out the teaser trailer below! Tickets are now on sale through Ticketmaster!