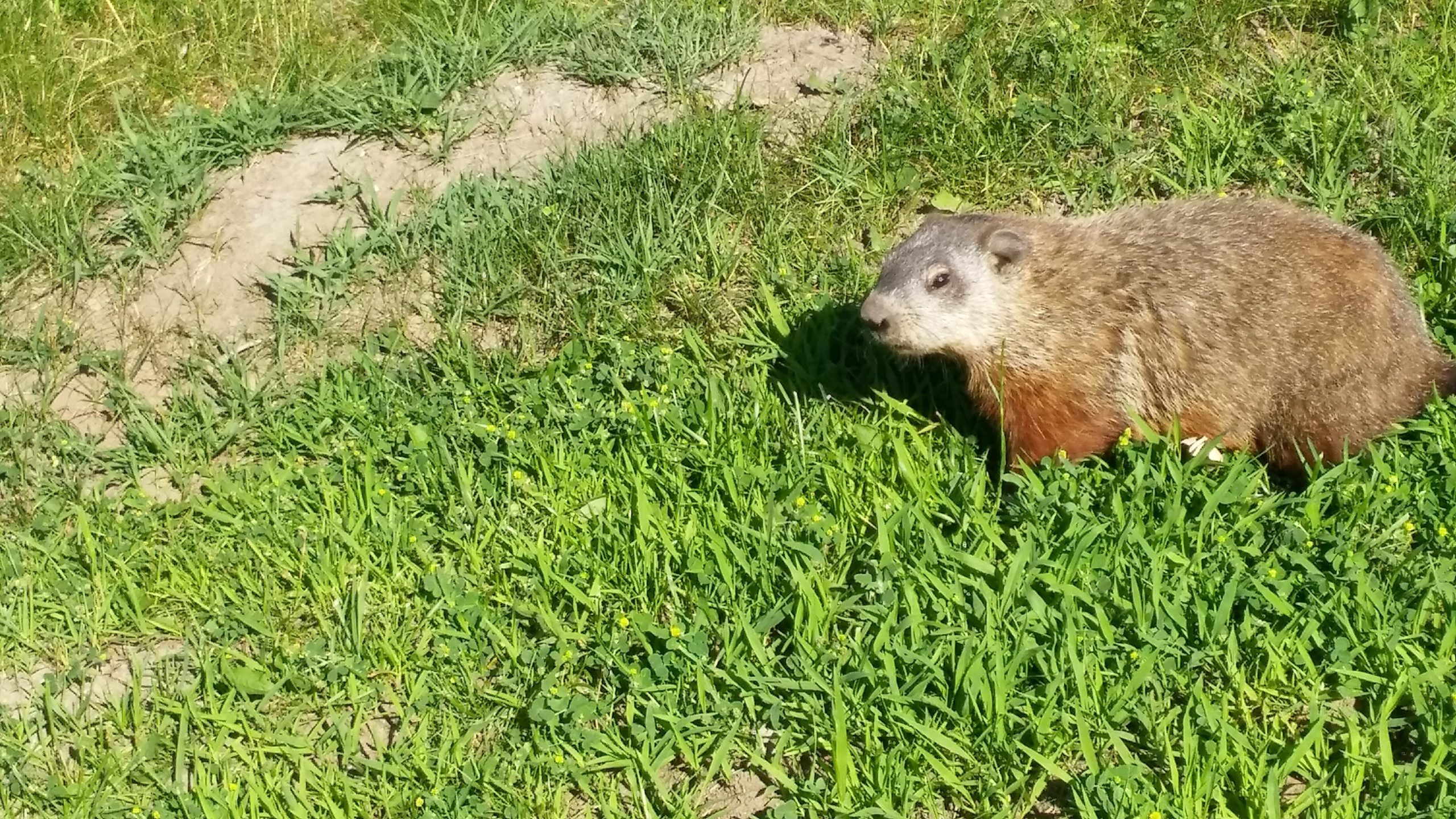 It looks like Canadas 2 Groundhogs are butting heads this year!

Nova Scotia’s celebrity groundhog, Shubenacadie Sam, is predicting a long, cold winter ahead, while Ontario’s Wiarton Willie claims an early spring is on the way.

Sam emerged briefly from her enclosure at a wildlife park north of Halifax this morning — Groundhog Day — and according to her handler, she saw her shadow.

As the door to her pint-sized barn opened, Sam poked her nose outside, sniffed a nearby carrot and promptly returned inside to avoid the brisk –12 C weather.

Willie, meanwhile, was rolled out onto a stage in a Plexiglas box and, according to Wiarton Mayor Janice Jackson, proclaimed spring was coming.

Folklore has it that if a groundhog sees its shadow on Feb. 2, it will retreat into its burrow, heralding six more weeks of wintry weather. No shadow is said to foretell the early arrival of spring-like temperatures… So it looks like this year is we’ll just have to wait and see