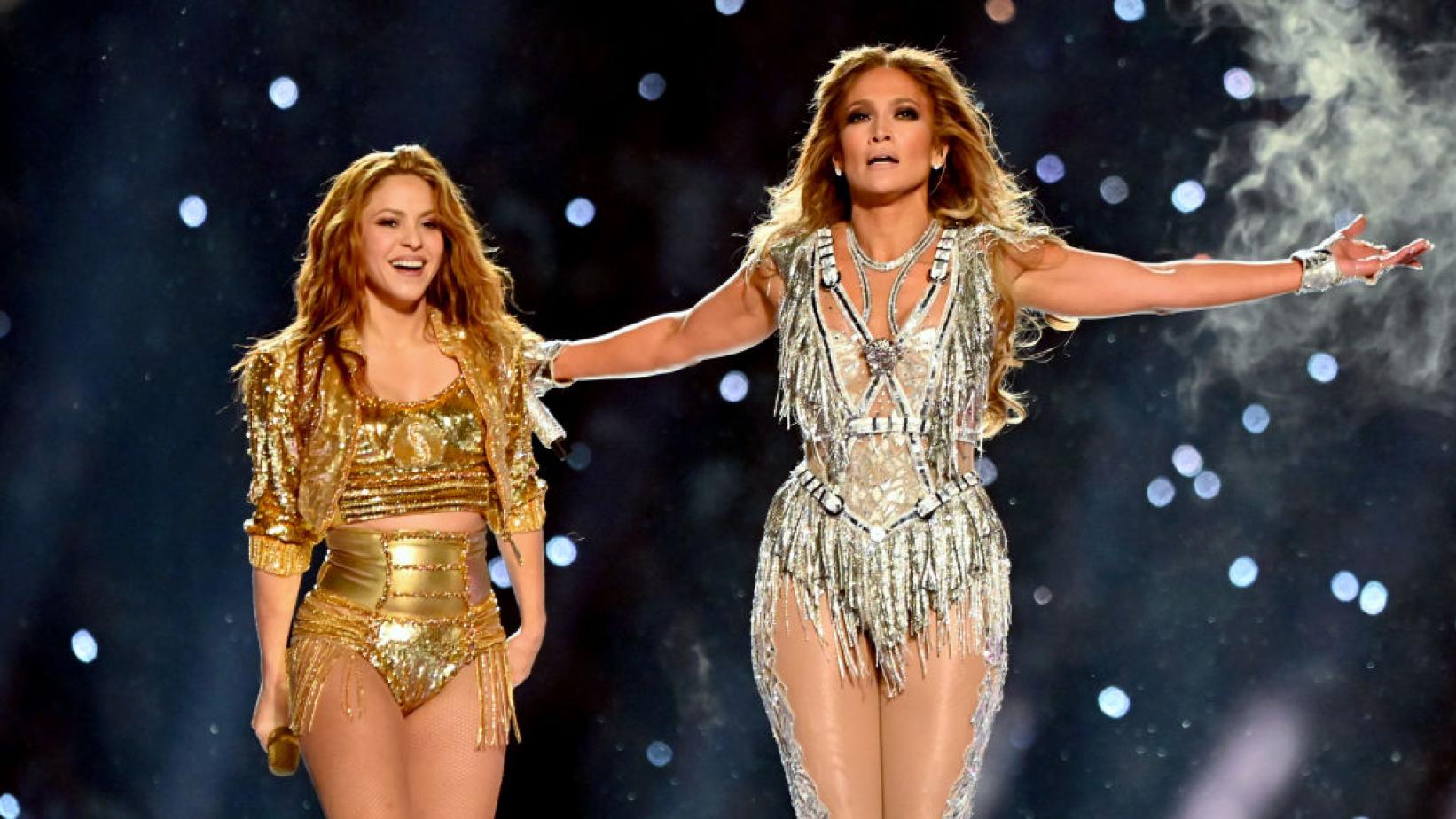 JLo and Shakira bring the heat at Superbowl Halftime Show

By Vanessa YbarraFebruary 3, 2020Community
No Comments

But forget about the game, how about that halftime show!

Shakira and JLO burned up the stage, with all the hair-flinging, mamboing, and glitter costumes one would expect from two latino powerhouses.

Lopez also got political at one point, parading around the stage in a USA-fur lined coat.

It was a star-studded affair in the stands too. Matthew Mcoughneay, Paul Rudd, Vanessa Hudgens, Jeremy Renner, Shaquille Oneil, and of course Lopez’s fiancé A-Rod were among the celebs cheering them on the stands.

JLo and Shakiras performance is being called one of the best halftime superbowl shows, but I dunno…my favourite all-time performance remains Britney Spears, Justin Timberlake, and Aerosmith’s epic rock performance in 2001.

Brit was at the pinnacle of her career and was just such a sexy performance.