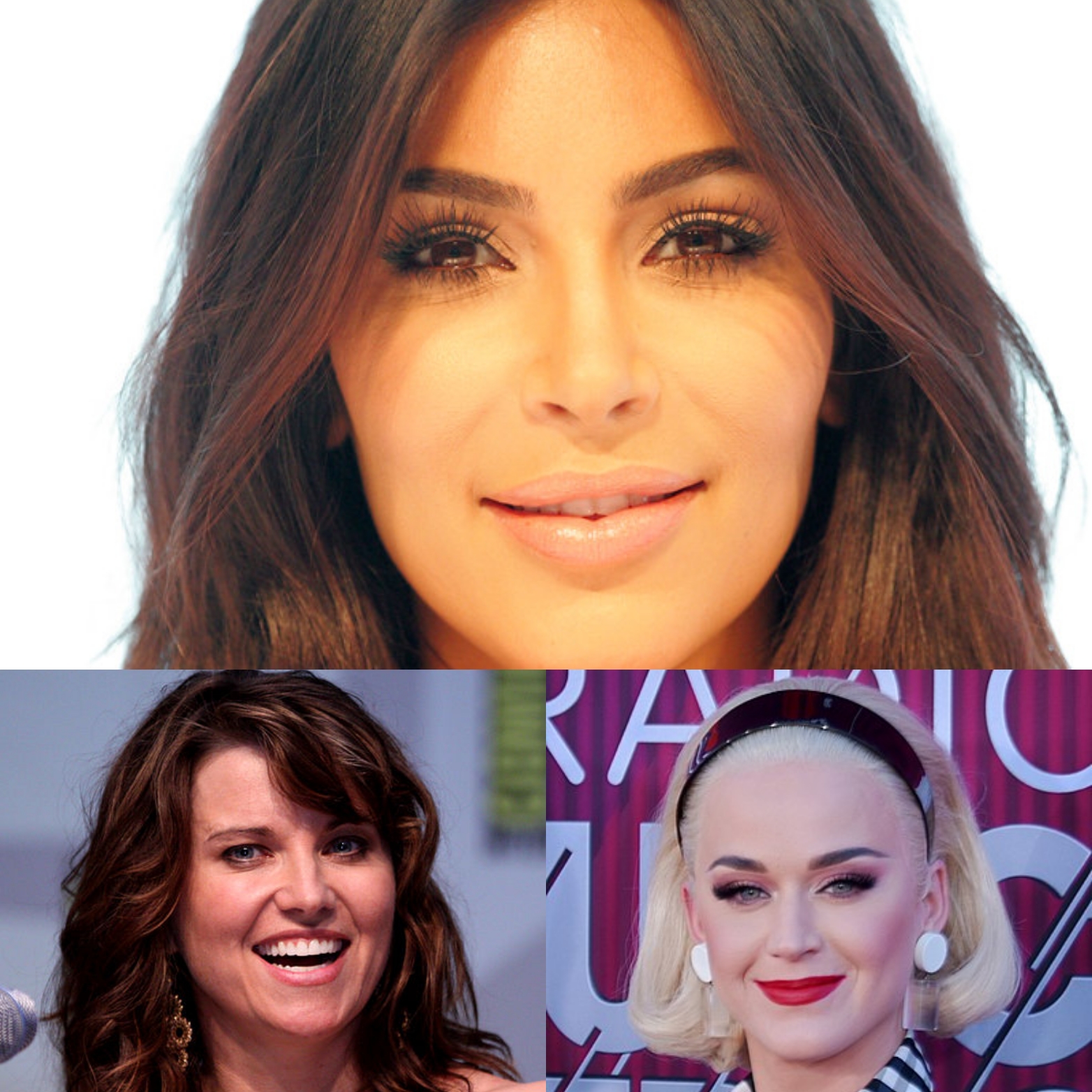 By Vanessa YbarraJuly 23, 2019Community
No Comments

1) Lucy Lawless who played ‘Xena in ‘Xena Warrior Princess says she’s open to reviving the hit 90s series but not as a TV series.

2) Kim Kardashian is in hot water after a photo surfaced on Instagram of six year old daughter North West wearing a nose ring!

Kim’s Mom Kris Jenner posted the photo at a kids birthday party over the weekend.

After getting a lot of heat online that West is too young to sport a nose stud, Kardashian quickly captioned the caption ‘ ‘ “Fake nose ring alert!”

It isn’t the first time the reality stars been judged for her parenting decisions.

In May she posted a photo of her son sleeping on his stomach with blankets all around him, people firing back saying his positioning could cause Sudden Infant Death Syndrome.

In a recent interview the ‘California Gurls’ pop singer said she prefers to keep some things to the imagination.

“That’s showing all your kids and I always want to keep a couple aces up my sleeve. Plus, it’s a fine line to tease and just give it away and I like to be considered more of the tease, so unfortunately guys, you’re never gonna get it!’

Nice to know there’s some wholesome women left in this world!