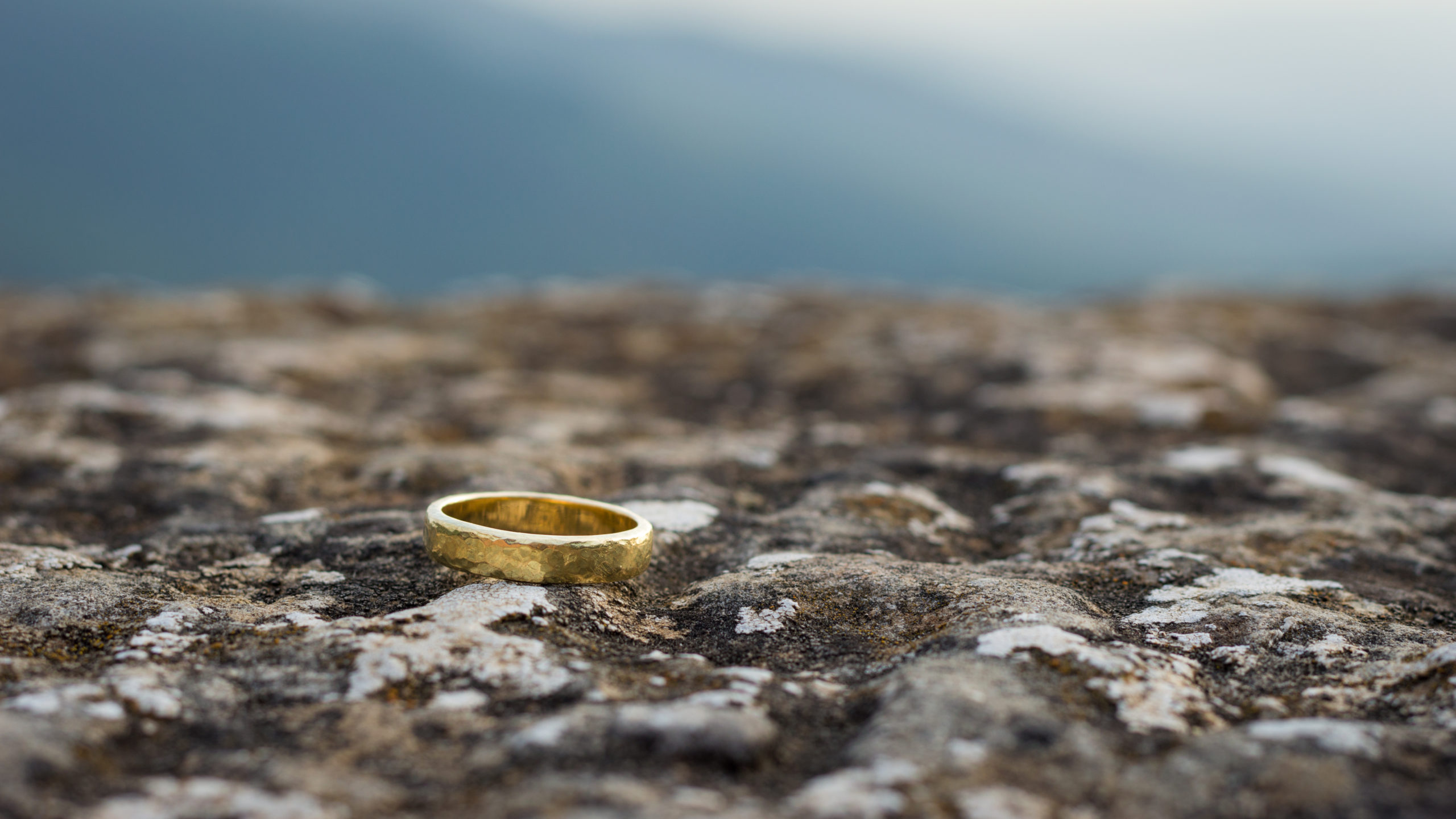 Long-lost ring recovered on White Rock beach. Are YOU the owner?

Chris Turner spends much of his free time reconnecting people with their lost treasure and he is now searching for a woman who lost a gold ring on White Rock’s beach several years ago.

Chris is the man behind  TheRingFinders.com

He was walking with a metal detector along White Rock’s East Beach about five to seven years ago. During his walk, he was approached by a lady who asked if he had found a gold, plain ring with an inscription written on the inside.  Chris searched extremely hard for the ring but could not find it.  Then, this week, while once again searching White Rock’s beach, he discovered a gold ring that perfectly matches the description of the lost band reported to him all those years ago.

LISTEN to the story here!