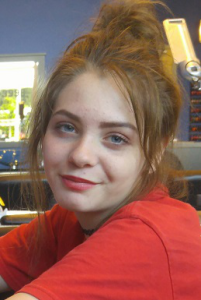 By The WebmasterSeptember 4, 2017Community, News
No Comments

This has just been issued by the Surrey RCMP…everybody keep their eye out and if you have any information contact the SURREY RCMP immediately.

Surrey RCMP is requesting the public’s assistance in locating a missing female.

Hailey McCLELLAND was reported missing on August 25th and was last seen on August 12th, near the area 11500 block of River Road in Surrey. She has not been seen since.

Hailey is described as a 13 year old Caucasian female, 5’4”, 145 lbs., with blonde hair (Sometimes dyed other colours) and blue eyes. (Please see attached photo). Police and family are concerned for her health and well-being as it is out of character for her to be out of touch this long.