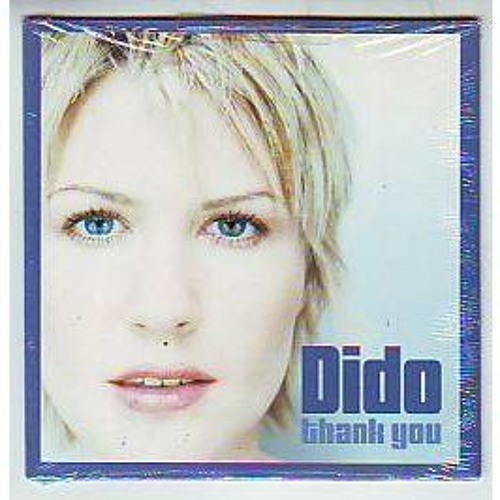 “My tea’s gone cold, I’m wondering why I got out of bed at all”

Yes, it’s the line that was stuck in your head for pretty much all of 2000 thanks to Eminem’s hit song ‘Stan’ but did you know the song that those lyrics are derived from was quite the hit of its own?

English singer-songwriter Dido’s 1999 song ‘Thank You’ was released as part of her debut album and was actually a tribute to her boyfriend Bob Page who she got engaged to in 2001 but broke up with a year later. (This is why you have fast engagements people!)

To this day ‘Thank You’ remains the 47 year old’s largest hit single in North America to date, and her only one to reach the top 10 of the Billboard Hot 100.

Today’s Flashback Song is, you guessed it….Thank You from Dido!