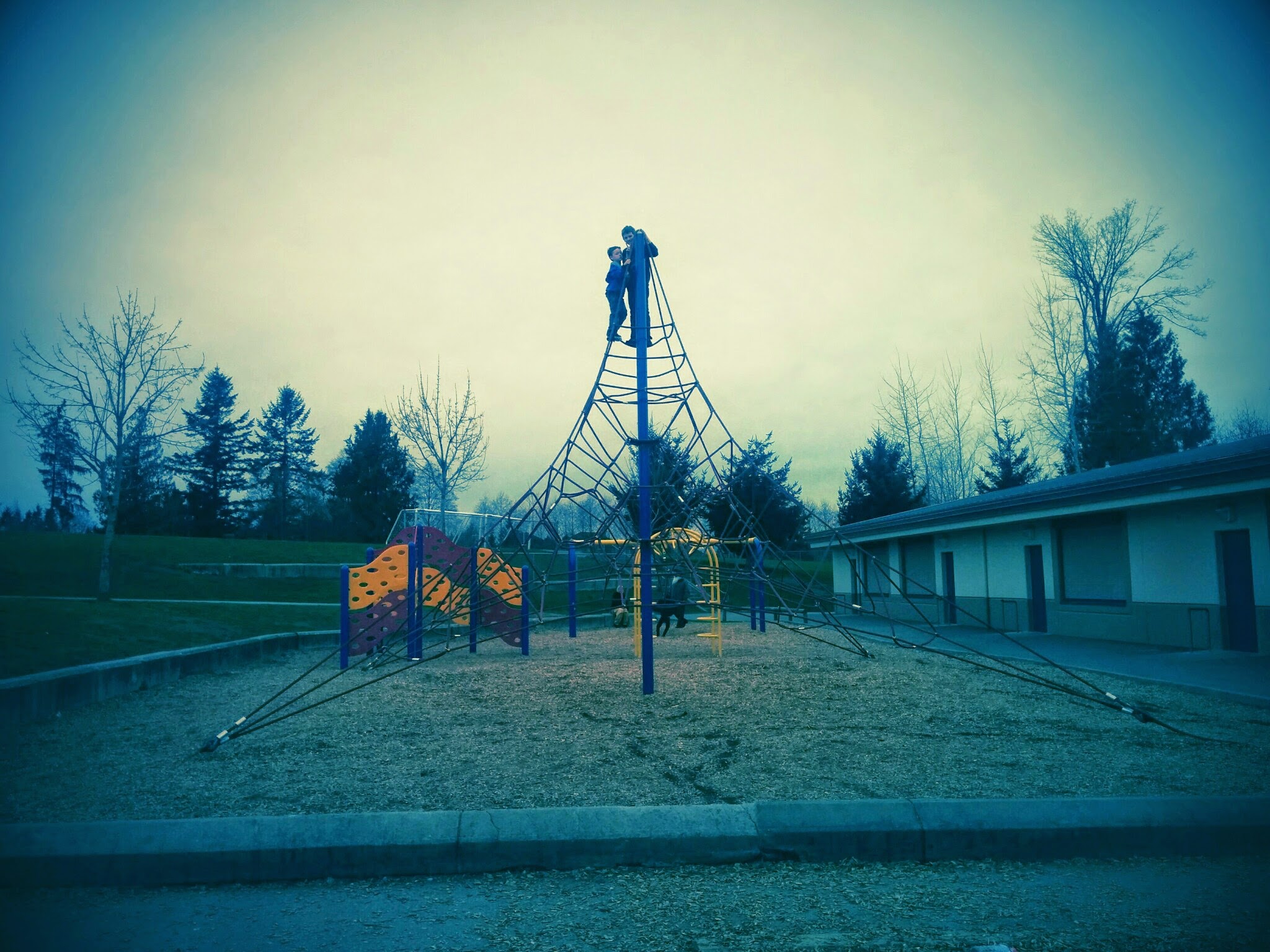 It seems like when we were kids, school was from 9:00 – 3:00, we had one week at Spring Break and two weeks at Christmas.  We went from September to June… right?

A few years ago, the School District in Surrey added a few minutes to each day and extended the Spring Break into two weeks.  Wait, officially it is one week of Spring Break, one week of “non-instructional days”.  This was largely a cost-saving measure.  Overall, the kids still have the same length of instructional time, but spend less days in school (operating costs are saved over the week of closure).

There are some schools that follow a ‘balanced calendar’ model.  This means that they will go to school all year, with more frequent but shorter breaks.  The positives for this are that there is less of a “learning loss” over the long summer break, it takes less time to “settle in” to the new school year, and it gives families other opportunities to take vacations at different times of the year, reducing absenteeism.

There are a few schools in the Lower Mainland that follow the balanced calendar, in Delta, Richmond and Langley.

Summer holidays just carry so much nostalgia that it would definitely be a difficult sell to the majority of South of Fraser residents.  In other provinces as well as the US, they do have longer days and/or go back earlier in August – meaning that they are getting out in early- or mid-June.  Seeing these pop up on my Facebook, combined with my “I’m DONE” attitude toward making lunches as well as the insanity of trying to get children to go to bed when the sun is still shining brightly in the sky, made me wonder if it would be better to just be done with it after May.

Asking the question on Facebook led me to feel that I’m definitely the only one considering the benefits of an early release! “NO” was the overwhelming answer… by far!

Join in the conversation on Facebook, and yep – the countdown is on!