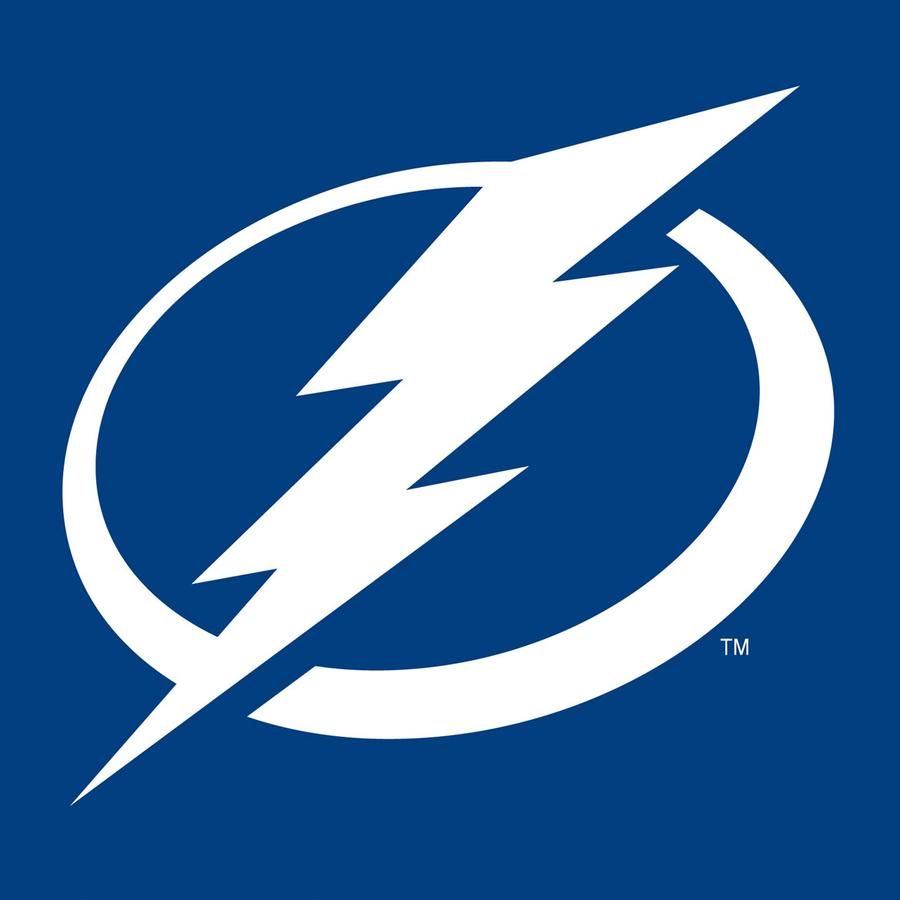 Should the NHL ditch overtime during playoffs?

If last night’s game between the Tampa Bay Lighting and Blue Jackets felt like the longest game in history – it’s cause it kinda was!

The game went into five periods of overtime. FIVE!!!!! That’s enough time to push out a baby and for the record the longest playoff game in the last 20 years.

I have to be honest I gave up after  second OT as I’m sure every other person with A.D.D. did – the question now circulating online whether the NHL should ditch endless overtime during the playoffs.

Tara on Pulse Mornings feels games should only have one overtime period then it’s straight to a shootout. Wam, bam, thank you mam. Not gonna lie, I’m liking her style. Is just enough time to scream extra loud at the TV, down a few extra pints, and then it’s lights out city.

As for concerns overtime games are too ‘tiring’ for players and might hurt their performance in their next game, I’m sorry but these players make HOW much money per season? Not sure about you but I would do 5,483 laps around hot molting lava  if it meant a $5-million dollar paycheque waiting for me at the end of a season.

Something tells me they’ll be juuuuuust fine, it’s the families getting a three hour sleep post-game who are the real victims!