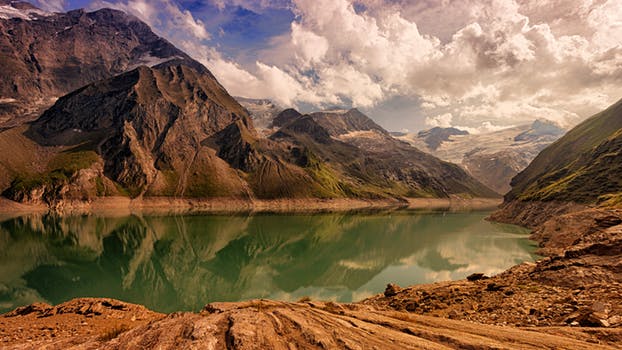 By The WebmasterMay 30, 2018Community, News
No Comments

Lately, I have been thinking about the squeaky wheel syndrome. The louder the squeal the more grease it gets. The noise goes away! It seems like a pretty simple concept except there is a real disconnect. Let’s take a look at the twinning of the Trans Mountain Pipeline with what seems to be a huge number of people against the project. At least that appears to be the story on a multitude of media platforms. Yet, rather than this massive racket getting all lubed up the federal Finance Minister announced yesterday that the federal government would take over the assets of the project to the tune of 4.5 Billion dollars. This jaw-dropping news was hardly the sweet sounding message those opposed were hoping to hear. What they really wanted was some of that proverbial grease. So, what were the Prime Minister and his Liberal government thinking? Let’s be honest there are plenty of people who want the pipeline to go ahead, but how did the feds completely miss the raucous roar of the opposing crowd? Perhaps the question is rhetorical although the whole story will eventually be told. And, as history has also shown we fickle voters tend to have limited memory recall. A lot can happen in the political world before we go back to the polls in 2019. You can almost bet our 4.5 billion will be money spent for your vote long before any dirty bitumen sees the pristine landscape and coastline many of us worry about. The squeaky wheel keeps turning, louder by each passing day and it appears it will not be silenced by (bitumen) grease anytime soon!