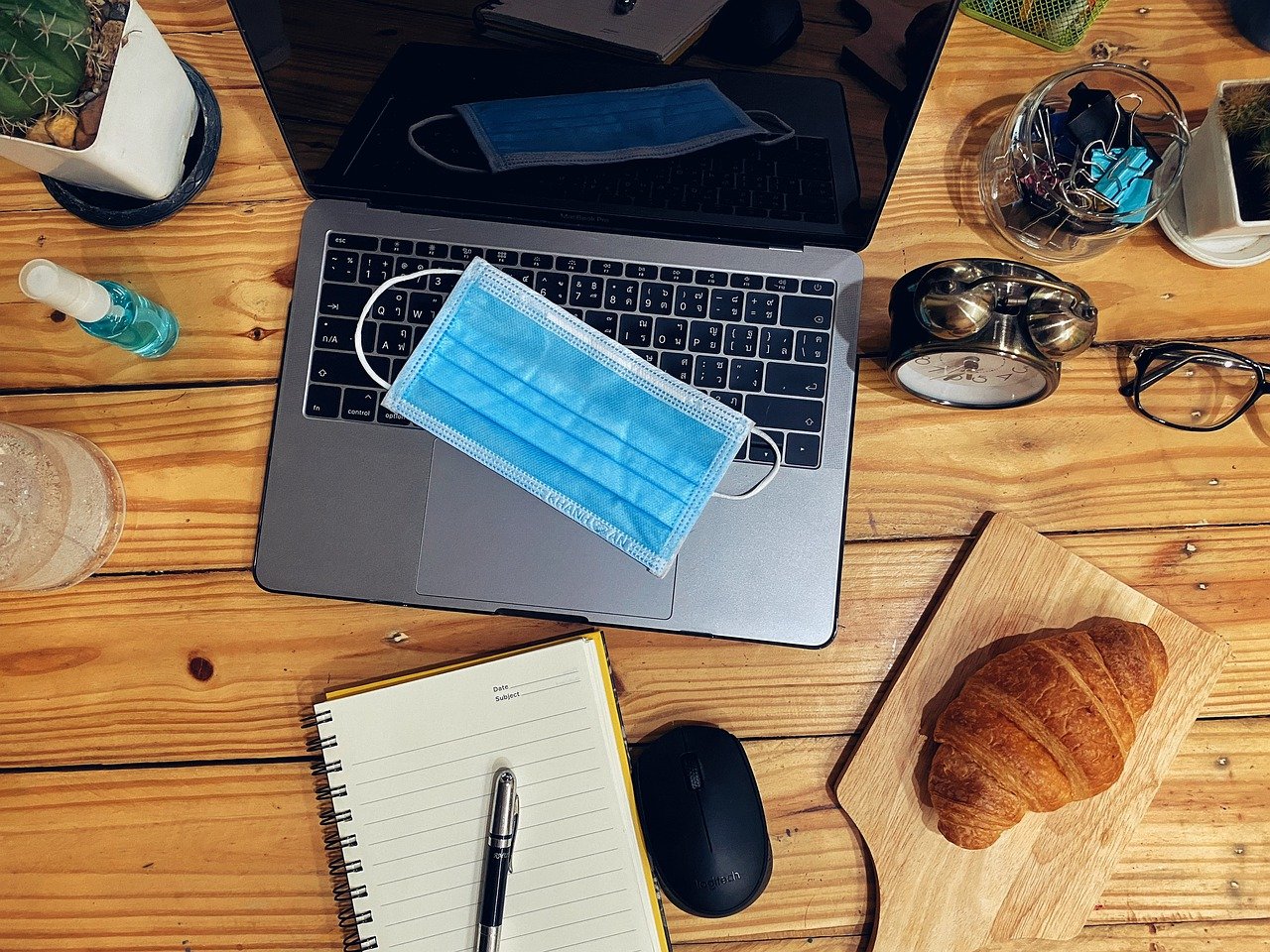 A majority of Canadian full-time workers are willing to shorten their five-day workweek to four days, according to a new report.

A group of companies that provide market research services (Maru), found that 79% of Canadians are willing to work for four days but longer hours (averaging 10 hours a day) and do it for the same amount of pay they’re currently receiving.

The highest numbers of full-time workers who want this change are in Manitoba and Saskatchewan, with 83% of respondents up for a four-day workweek, followed by Ontario (82%), Alberta (81%), Atlantic Canada (77%), British Columbia (75%), and Québec (74%).

The 4 day work week concept increased in popularity during the pandemic as many experienced burnout. Some Canadian employers have already given the idea a try, hoping to reduce burnout without sacrificing productivity.

The survey was conducted between January 25 and 26, 2021, by Maru/Blue of 1518 randomly selected Canadian adults who are Maru Voice Canada online panelists. A subsample of 769 full-time Canadian employees were interviewed for this survey with a margin of error of +/- 3.5%, 19 times out of 20.