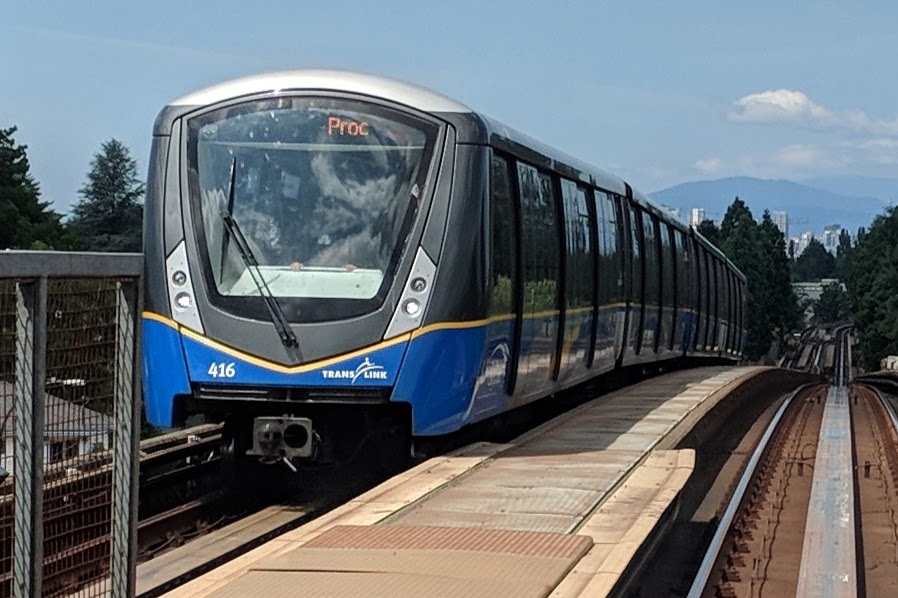 The city of Surrey has released a new statement regarding the Surrey/Langley SkyTrain:

The 16-kilometer route will bring rapid transit to the growing communities of Fleetwood, Clayton and Cloverdale. Having nearby access to rapid transit will also benefit the expanding Campbell Heights Business Park. When completed Surrey Langley SkyTrain will take commuters from King George Station to Langley in 23 minutes. Learn more about the project here.