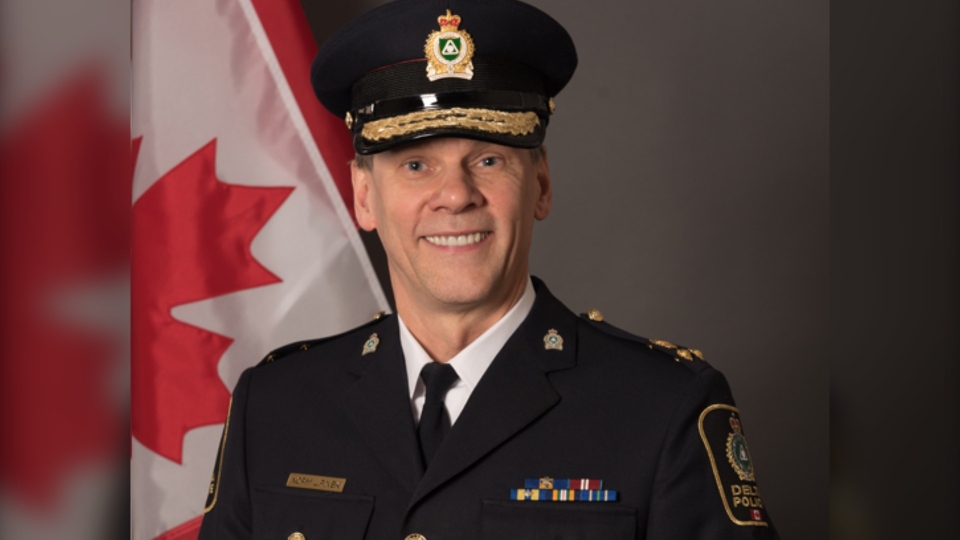 By LeslieNovember 20, 2020Community, News
No Comments

The Surrey Police Service is one step closer to replacing the RCMP in B.C.’s second-largest city after hiring a chief of police

The Surrey Police Board has hired Norm Lipinski, currently the deputy chief of the Delta Police Department, to be the first chief of the city’s new municipal police force.

Lipinski has experience being both a Mountie and a municipal police officer. He spent years with the Edmonton Police Service before moving to the rank of assistant commissioner with the RCMP’s E Division in British Columbia, and then to his current role in Delta.

Surrey Mayor Doug McCallum has said he hopes to have the new police service operational by April 1.

The official announcement is expected to be made on Friday.