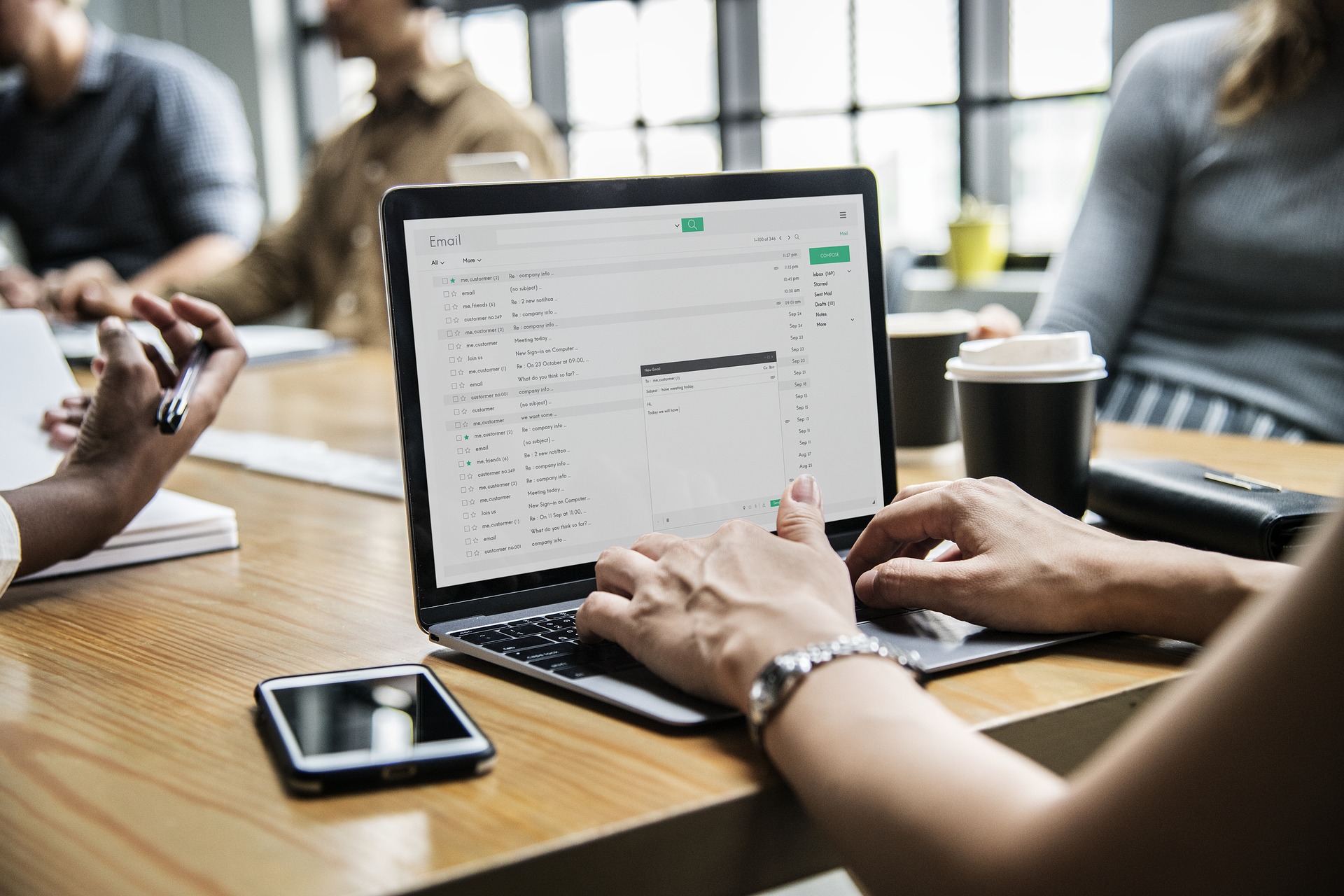 Is the 8 hour work day really the most productive?

Have you ever caught yourself wondering as the day drags by while at work… who decided on the 8 hour work day?

And on that note, how often do you actually feel you’re being productive on a daily basis?

Well, data from the Bureau of Labor Statistics suggests that the average person works approximately 8.8 hours a day. However, another study conducted by vouchercloud.com (link here: vouchercloud.com/resources/office-worker-productivity) revealed that office workers are actually only productive and working their hardest for 2 hours and 53 minutes a day. Non-productive activities the study cited were things such as checking social media, chatting with co-workers, taking smoking breaks, making hot beverages, and many more.

Let that sink in.

Less than half of the average office worker’s day is spent productively, and yet the work is still somehow getting done.

According to an article on qz.com, “The eight-hour workday was created during the industrial revolution as an effort to cut down on the number of hours of manual labor that workers were forced to endure on the factory floor. This breakthrough was a more humane approach to work two hundred years ago, yet it possesses little relevance for us today.”

Another study from Draugiem Group revealed that the amount of hours in a day didn’t equate to more productivity – the way in which a worker structures their day is the best way to create more productivity. Through this study, it was found that the human brain works best on a ‘one hour on, 15 minutes off’ approach. Workers doing this were found to not get distracted during that hour of work.

So, what are your thoughts? Do you find that the 8 hour work day is an archaic product of the industrial revolution, or a necessary mandate?