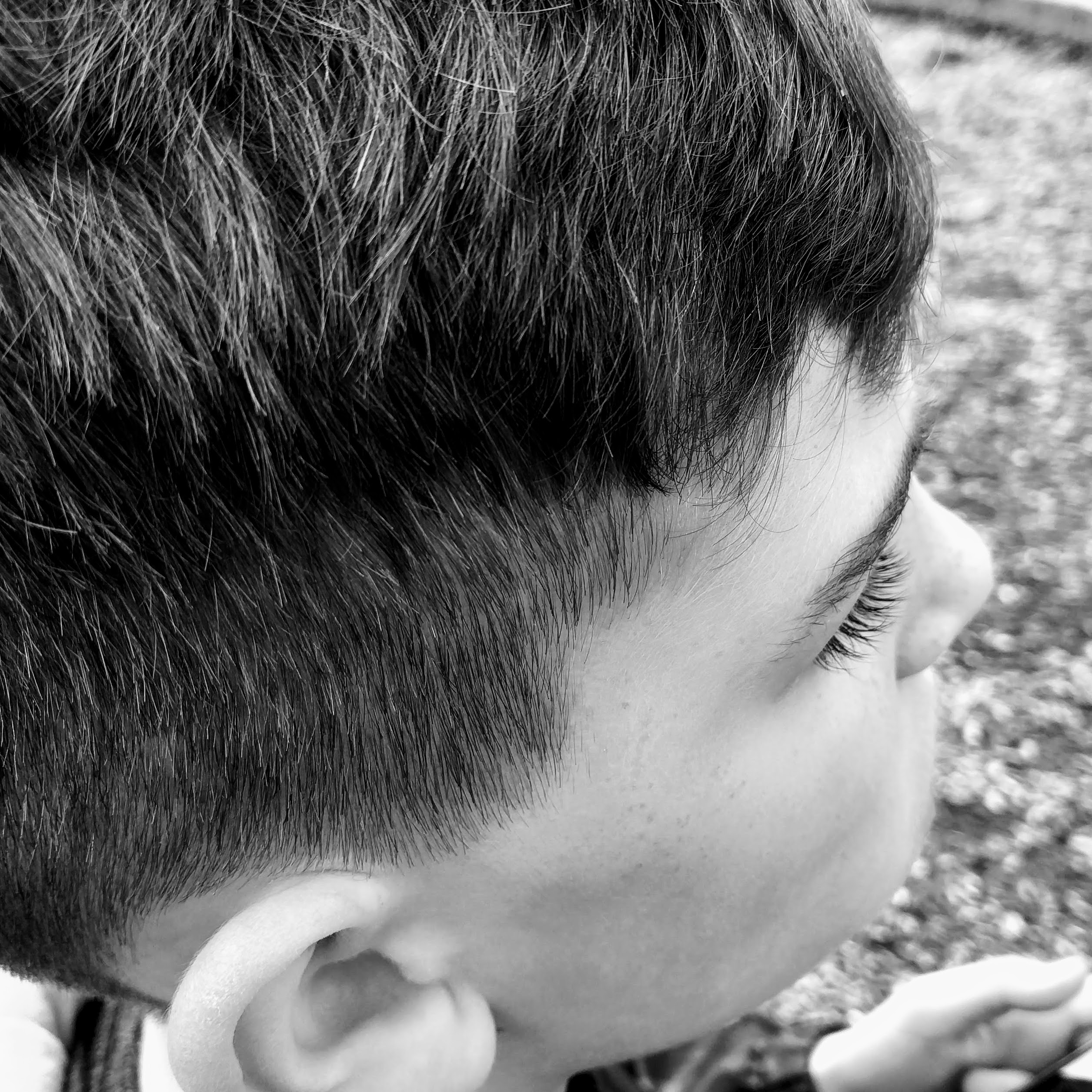 Tweens are kids, too.

I have a public service announcement to parents of the pre-school set: 11 & 12 year olds are still children.  They still like to cool off in a water park or even play in a playground. They still like to PLAY.  And we should allow that.

Hitting 11 years old seems to move you from being a child just having fun, to a tween requiring scrutiny from other parents, being under the suspicion of being “up to no good”.  Whether they are at a park or walking down the street, no one is smiling and saying “hello kids!”

The boys came over to cool off in the park.  Seeing some of the young moms watching the boys warily, I did my due diligence of loudly yelling “don’t forget there are little kids around”.  Still, more than one mom got up to come and move their child over to another area, even though my kids had not been playing rough at all.

I don’t blame parents for being leery of “big kids”, but I do take it a bit personally as my eldest becomes a teenager and it seems that just being a teenaged boy is cause for concern from the general public.  Even from friends of mine who have literally told me they are “terrified of 13 year old boys” or “I have no idea what to say to a 13 year old boy”, as if they are somehow a different species.

Maybe if we were more inclusive of our big kids and young adults they would feel more included.  No, they’re not always perfect, they can be loud and they can certainly be obnoxious.  But as our kids enter adulthood, we want to prepare them to be – and expect them to be – kind, courteous members of society.  We can’t do that if we’re negatively pre-judging or profiling them.