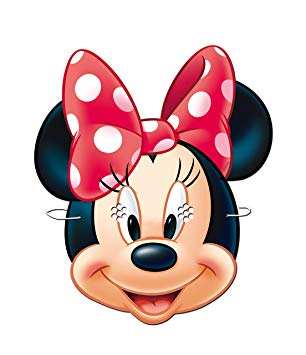 Voice of Minnie Mouse passes away and other Monday Hollywood News!

By Vanessa YbarraJuly 29, 2019Community
No Comments

The woman who voiced Minnie Mouse for more than 30 years has died.

Russie Taylor died Friday  at the age of 75.

Walt Disney released a statement saying “We’re so grateful for Russie’s talent as well as the tremendous spirit and great joy she brought to everything she did. It was a privilege to have known her and an honor to have worked with her, and we take comfort in the knowledge that her work will continue to entertain and inspire for generations to come.”

Taylor may have been instrumental in making Minnie Mouse one of the most iconic Disney characters ever, but ’til her death the senior remained humble, saying “I never wanted to be famous. The characters I do are famous, and that’s fine for me.”

2) Rappers Bow Wow and 50 are in hot water for ‘body shaming’ a photo of talk show Host Wendy Williams.

In the photo the 55 year old is seen prancing around the beach, her large lower belly  tattoo clearly peeping out out of her string bikini, as well a rather shall we say voluptuous chest on full display.

50 Cent jumped on the bully train, saying “Time to heat the beach…you haven’t worked out in 20 years? Who cares!” With a pink of Wendy next to the caption.

3) And singers have to autograph some pretty weird things, but singer Andy Grammar’s story takes the cake.


Gross! Puts new meaning to ‘close encounter’ with a celeb!