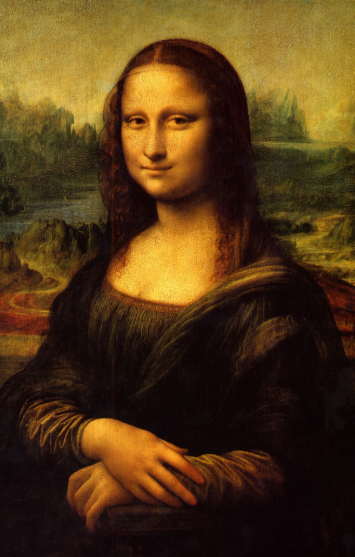 What’s it take to move the Mona Lisa?

By Vanessa YbarraJuly 16, 2019Community
No Comments

One of the worlds most iconic art pieces worth more than $600 million is going on a little journey!

On Tuesday, the Mona Lisa, one of the world’s most recognizable faces that’s been on display in the same room  years in The Louvre in Paris, France for 14 years, is being moved to another room due to renovations.

And you’re thinking to yourself….pff…it’s just being moved to another room….this is still a serious operation!

According to this BBC article, museum staff move all art pieces at night when there’s minimal people in the building to avoid any possible thefts or accidental damages to the artpiece.

Once the piece has arrived in its new environment the artwork  is generally left in a crate for at least a week to acclimatise.

Not sure if that’s the plan with Mona Lisa, as that would seriously hinder tourist money as more than six million people visit the museum every year to catch a quick glimpse of her.

One thing I do know – the woman’s gotta be pretty psyched for her big move! 14 years looking at the same view – no matter she looks unimpressed!

Learn more about the Mona Lisa painting below!

Mona Lisa, also called Portrait of Lisa Gherardini, wife of Francesco del Giocondo, Italian La Gioconda, or French La Joconde, oil painting on a poplar wood panel by Leonardo da Vinci, probably the world’s most famous painting. It was painted sometime between 1503 and 1519, when Leonardo was living in Florence, and it now hangs in the Louvre Museum, in Paris, where it remained an object of pilgrimage in the 21st century. The sitter’s mysterious smile and her unproven identity have made the painting a source of ongoing investigation and fascination.