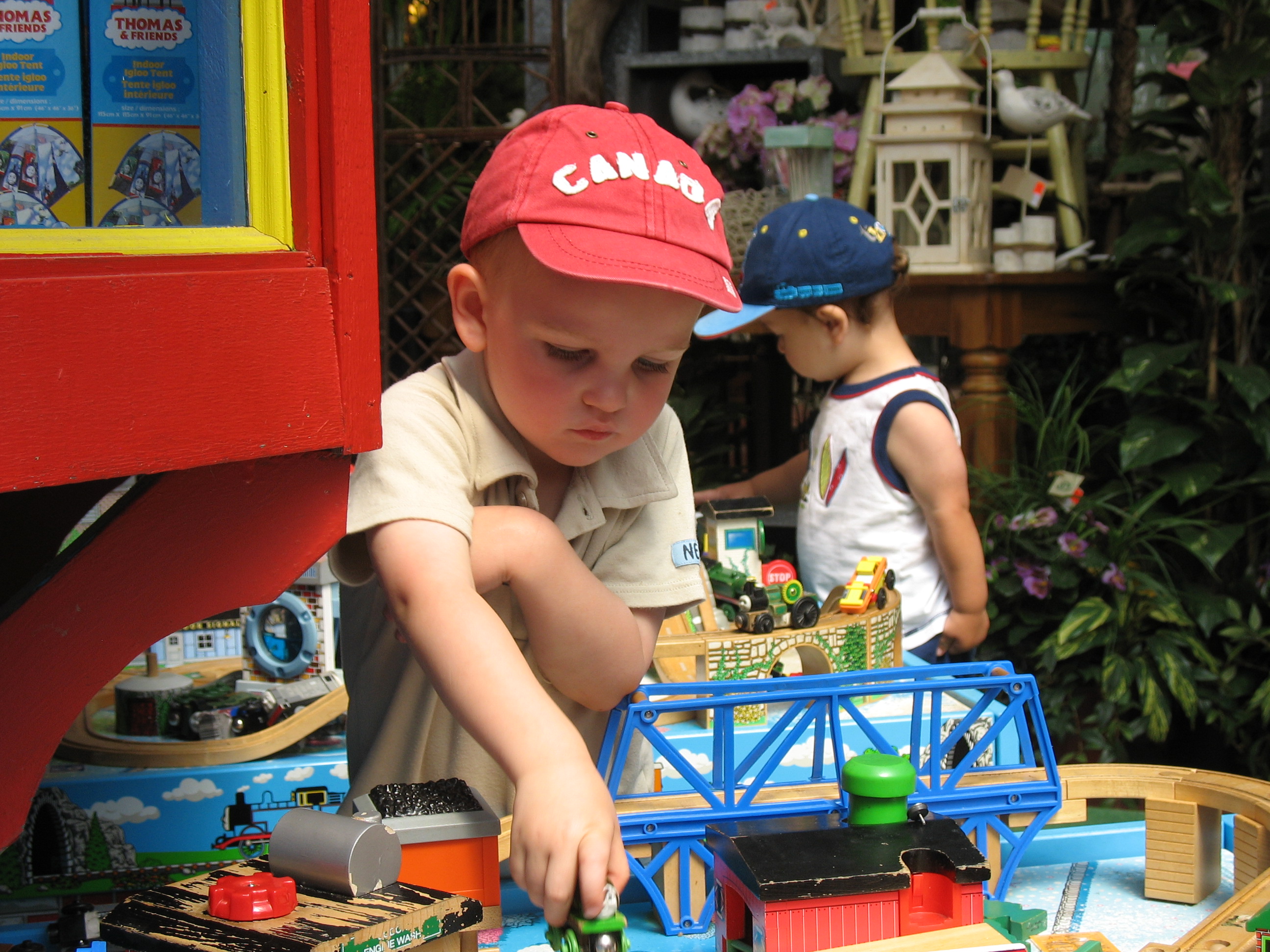 When sharing is NOT caring

This post on Facebook recently went viral.  A mom with her child at the park, told her son he didn’t have to share his toys when he was approached by several kids asking to play with his toys.

The mom compared this to an adult situation: if you walked into a room with a sandwich and several strangers came up to you asking for a piece of your sandwich, would it be rude to say no?  Would strangers run up to you and demand you hand over your sandwich?

While I think that is probably an extreme example, she’s not wrong.  She goes on further to explain:

So really, while you’re giving me dirty looks, presumably thinking my son and I are rude, whose manners are lacking here? The person reluctant to give his 3 toys away to 6 strangers, or the 6 strangers demanding to be given something that doesn’t belong to them, even when the owner is obviously uncomfortable?

The goal is to teach our children how to function as adults. While I do know some adults who clearly never learned how to share as children, I know far more who don’t know how to say no to people, or how to set boundaries, or how to practice self-care. Myself included.

I like how she mentions setting boundaries.  The truth is that we don’t always have to do what other want us to do, or even what is perceived to be the right thing to do.  But that does have to be balanced with recognizing what others have compared to what you have and making sure that you contribute what you can to help others… yes, we do have to instill this and sometimes “force” sharing, but it’s not black and white.  We shouldn’t always default to YOU HAVE TO SHARE.