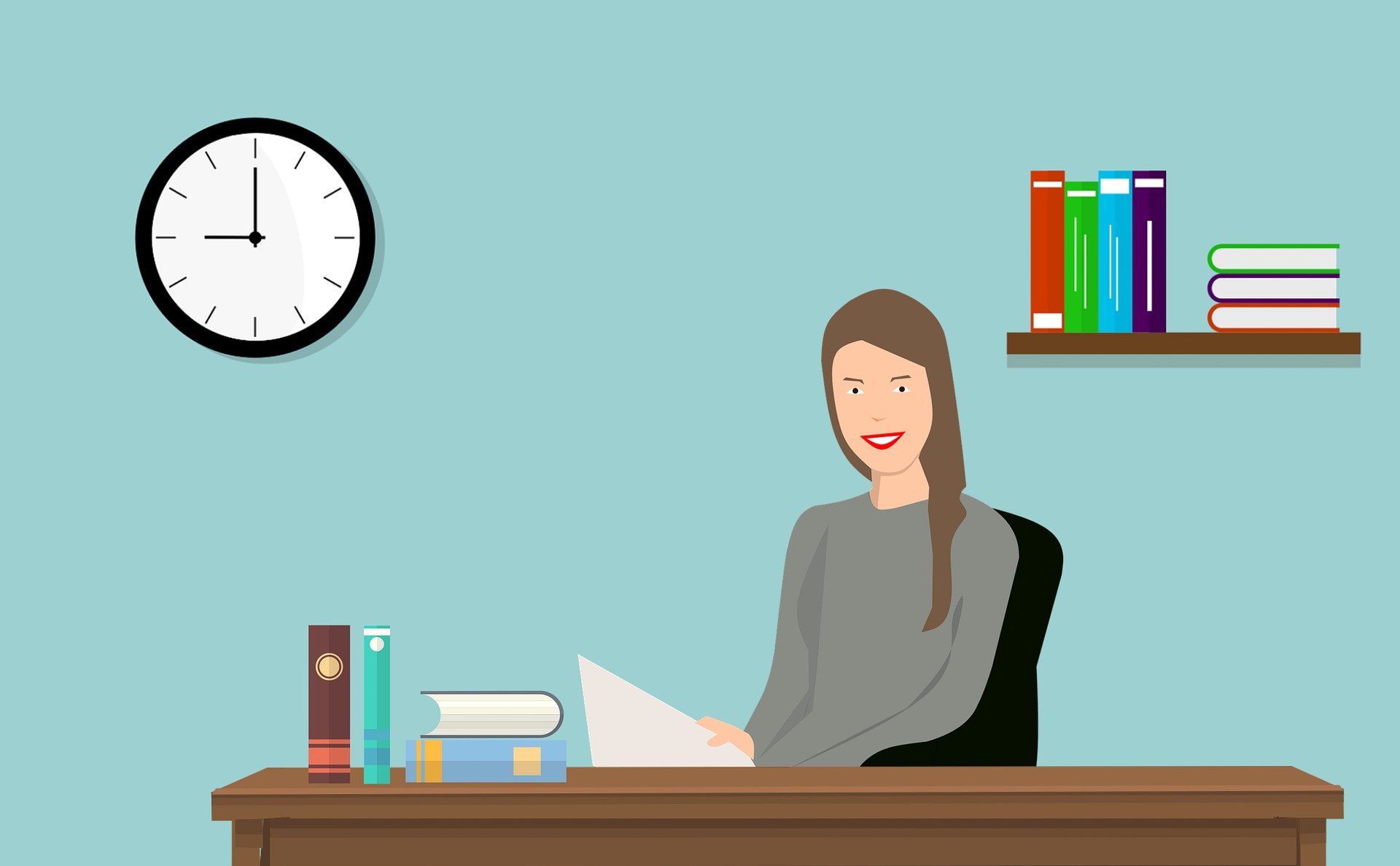 Why it PAYS to Always Be Nice to the Receptionist!

A word of advice. To get that dream job, be nice to the receptionist!

A woman on Reddit shared her story of instantly turning a guy down for a top position at a marketing firm in Toronto  because he was rude to the receptionist.

According to the woman, when the guy arrived for the interview, he was greeted by a “good morning” from the receptionist in which he said nothing. Instead, the man continued to look down at his phone, not even looking up for a second to make eye contact with her or acknowledge her as a person.

And this guy claims to be a Canadian? How rude!

Little did he know the receptionist just so happened to also be the hiring manager!

The guy was instantly told the position had been filled and to not let the door hit him on the way out.

Ouch! So now you know – be nice to the receptionist, she just might hold your future in her hands!

Just dont OVERDO it i.e wink or give her  your number…that generally doesn’t go over well either!