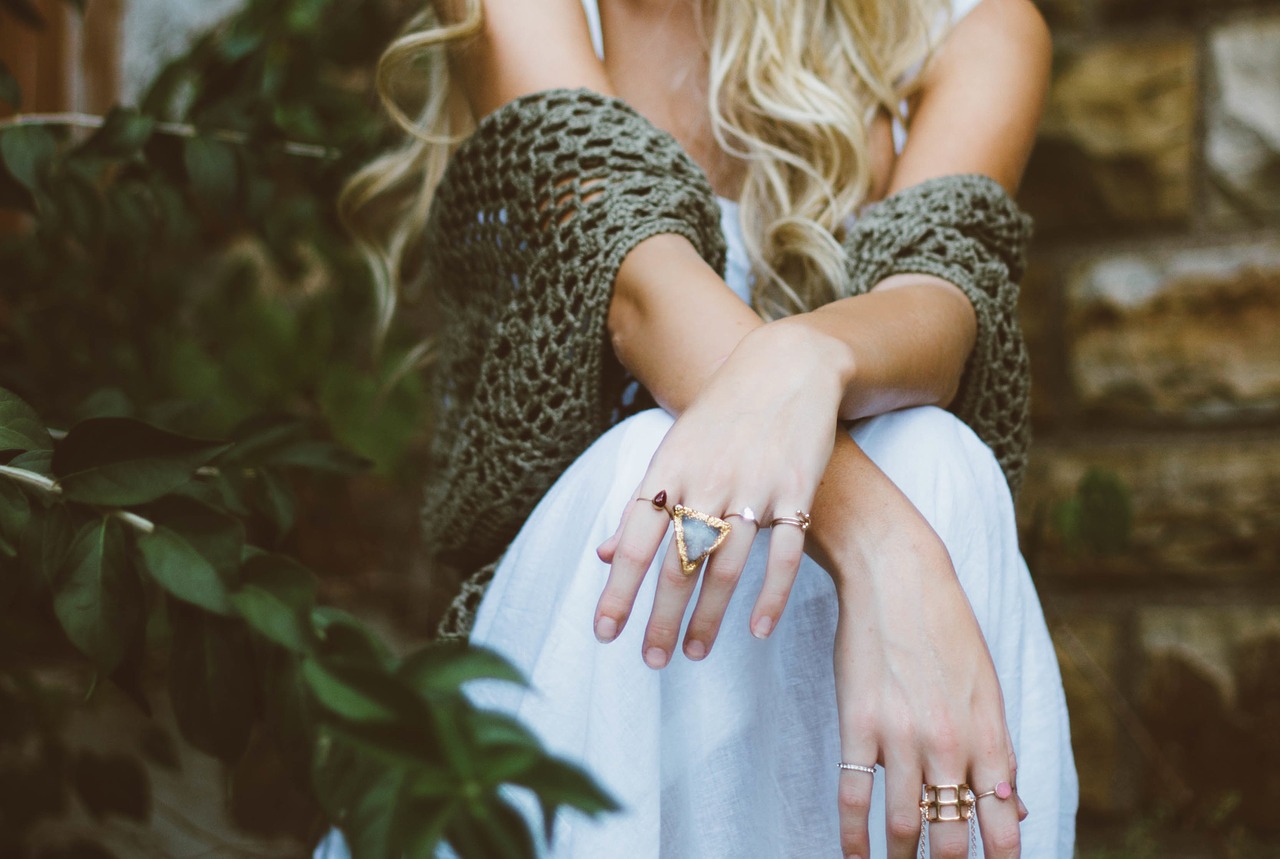 According to  The Daily Mail out of the UK “The Oxford Dictionary is considering changing the definition for the word “woman.” A petition was launched because several of the dictionary’s synonyms for “woman” are sexist. The questionable synonyms include “bird,” “chick,” “wench,” and “lass.” The petition currently has more than 30,000 signatures. Oxford has not yet decided whether the definition will be altered.”

“A spokesman for Oxford University Press says, “As ever, we appreciate feedback and comment on our lexical content. But it’s worth reiterating that our dictionaries REFLECT, rather than dictate how language is used, which means that we include terms that are often considered pejorative or have negative historical associations'”

The big question I have is this.

How long has Oxford Dictionary owned the Washington Red Skins of the NFL?

You can read all of my blogs at Pulsefm.ca